Parents: Here’s How to Help Your Child Cope with Stress and Anxiety

From time to time, we all experience various levels of stress and anxiety – and the same goes for our children. A certain amount of fear and anxiety is to be expected during childhood and adolescence. Children and teens will occasionally have their own unique insecurities, stresses about school, nervousness about first dates, and so much […] Read more

Ways of Restoring the Youth to Your Eyes 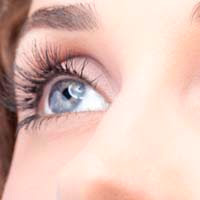 The natural process of aging is something none of us can get away from. As we grow older, we experience everything that comes along with it, including wrinkles and droopy skin, which is particularly a concern for women. The first signs of aging appear around the eyes. However, it is not necessarily just aging that […] Read more

Health Perks Every Employee Should Look For 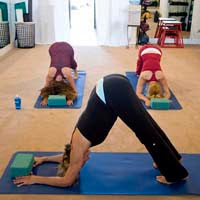 If you’re in a position to think about negotiating for perks when you get a job, it’s likely that future plans, monetarily and skill-wise, will be at the top of your concerns. However, you shouldn’t ignore the way that the right employer can make it significantly easier for you to live a healthier life. Here […] Read more 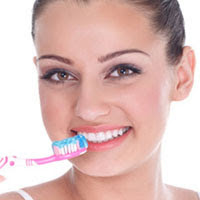 For historical reasons, dentistry is separated off from general practice. It’s a field of medicine all by itself, out in the ether, cut off from the rest of the medical world like a banished treasonous aristocrat in medieval England. As a result, people now think of their dental health as somehow being separate from the […] Read more